Askari shoes project was established in 1990 to fulfill the footwear requirements of LEAs. In a very short span of time, the ASP emerged as the leading manufacturer of the high-quality military combat boots.

Askari shoes project started its operations with DMS boot production on direct rubber moulding sole plant imported from England with the capacity of 500,000 pairs per year. It was one of the best plants of its time. The DMS combat boot production filled the gap and successfully provided the high cut combat boots to the law enforcement agencies. DMS productions started in 1991-92 and the “asp “always remained the major supplier of combat shoes. In the beginning, ASP was the sole supplier of combat shoes to the army but later on, other competitors were encouraged to participate through tender business

While Askari shoes project was successfully producing the combat military boots, the top management took a bold decision to purchase a PVC sole injection plant (IMS) for starting production of civil shoes along with combat boots. This opened new corridors of sales for ASP productions in the very competitive local markets. The reason behind this decision was to adapt more efficient methods required to produce variety of shoes for the middle and lower middle class. On IMS plant, ASP successfully produced variety of articles in different categories and ranges from chappals/sandals to derby/oxford shoes and from casuals to school shoes. The IMS plant remained in production till the arrival of DESMA PU Direct Injection Plant.

Keeping in mind the increasing customer demands for light weight shoes and rapidly changing trends of the market, Askari Shoes Project inducted a direct polyurethane pouring plant in 2012-2013. It was a very good addition as ASP not only produced a number of articles with polyurethane soles but also produced only soles for different customers giving asp an edge over its competitors.

As the law enforcing agencies requirement of combat shoes shifted from rubber mould, heavier in weight, panama/traction soles towards polyurethane soles which were better in quality and very light weight, ASP procure state of the art RU/PU injection moulded machine from Germany in 2016. It was a great move as the old DMS shoes were not in demand anymore. The 30-station direct RU/PU injection plant can produce high quality light weight shoes round the clock. ASP also got 2nd DESMA plant to cure rubber out soles. This helped in increasing the production capacity of DESMA RU/PU injection plant.

Adaptability and flexible approach can ensure progress of any manufacturing concern. Stuck-on method is the simplest one to produce different type of shoes with different sole materials without investing heavy amount for purchase of direct moulding plants. ASP has the facility of producing shoes with stuck-on construction according to the market requirements. 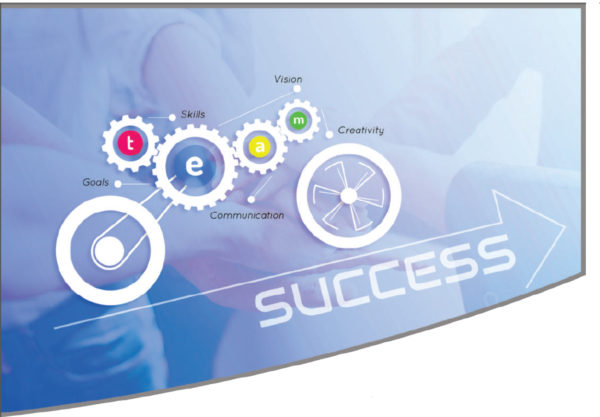 Team work is the key player in our success and making us leader in Combat shoes. ASP higher management have maintained a health environment which always emphasize and encourage  activities to be performed in groups resulting in a product with great value addition.

ASP philosophy is not just to sell its products but to develop an unbreakable bond with the customers. It is the company firm’s belief that its growth is linked with happiness and prosperity of its customers. Our focus is to provide customer with an extended value of their money by proving them products with standard quality every time they make a purchase. Throughout our history we have forged relationships through our commitment to time-less and timely technology. Our commitment with the client is backed by extensive technical support. We have achieved excellence in products and service provision with the use of state-of-the-art technology and high quality workmanship. This pattern of excellence continues today, and is the example for achievement tomorrow.